MPs call for identification of people most vulnerable to welfare reforms 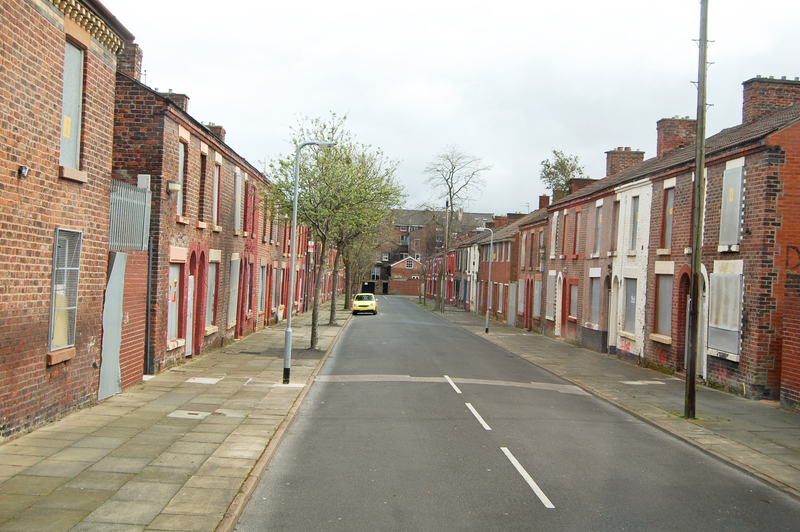 In a report published last week the Commons Work and Pensions Committee says central and local government must co-ordinate better to fill gaps in the welfare safety net and prevent severe hardship and destitution.

It said the Government must also act to protect people from unintended effects of national welfare reforms such as the Benefit Cap and the removal of the spare room subsidy (sometimes known as the “Bedroom Tax”).

One of the nine areas of conclusions and recommendations in the report focused on mitigating the impacts of reductions in entitlements.

On that the Committee said:

Local government’s potential to address more effectively the underlying causes of financial hardship is being realised in a number of local authority areas. These councils, including Blackpool, the London Borough of Croydon and Milton Keynes, deserve great credit. The transfer of responsibility to more than 150 diverse local authorities in England is a radical departure, however, and not all councils have made such a positive start. We therefore very much regret that no national Department, agency or collective body—not the DCLG, the DWP, nor the Local Government Association (LGA)—has taken responsibility for actively spreading best practice elsewhere. (Paragraph 22)

We recommend that the DCLG and the LGA work together more actively to facilitate the adoption of best practice in the administration of the local welfare safety net. They should have a particular focus on approaches which proactively identify vulnerable people and help them to avoid unintended effects of planned national welfare reforms, and most effectively link up discretionary local welfare, housing and Council Tax support with other local services to address the underlying causes of financial difficulties. At the very least the DCLG and the LGA should jointly publish annual good practice guidance with clear studies of the most effective examples. We further recommend that the LGA facilitate secondments of staff from areas of best practice to areas where councils are performing less well. (Paragraph 23)

“Policy in Practice is currently working with a number of innovative local authorities to identify those individual households most vulnerable to the cumulative and aggregate impacts of welfare reforms, current and planned. The analysis we do addresses exactly the point raised by the Committee – the proactive identification of vulnerable people – enabling our clients to put targeted support programmes in place, using the insights we provide.”

The report also highlighted evidence given by Paul Howarth, Welfare Reform Club and associate of Policy in Practice, who said that it is possible to “assess potential effects using ‘proprietary software’ and matching local authority Housing Benefit and Council Tax support claims data” and that “this information would be much more powerful if more local authorities could integrate the range of support schemes they have on offer or at least ensure there is a read-across through data-matching.”

The report contains 7 conclusions and 22 recommendations, to which the Government must respond, in the following areas:

The Committee concludes that the expansion of local discretion, at a time of budgetary pressures and national welfare reforms, has given rise to concerns about a “postcode lottery” in relation to the coverage and adequacy of the safety net, particularly in England.

“As the old saying goes, a stitch in time saves nine: emergencies that are not dealt with early will escalate. Some councils are doing great work and realising the potential of localised emergency welfare—tackling the underlying causes of their residents’ needs, where possible promoting self-sufficiency and ultimately saving public money.

“But localisation of welfare is the most radical departure in welfare since the Attlee government laid down a minimum income throughout the entire country for what would otherwise be the destitute poor. Inevitably some local authorities are not yet achieving a national minimum. Local and central government must take joint responsibly for closing the gaps in the safety net and minimising both the human and financial costs.

“Welfare reforms such as the Benefit Cap and the Bedroom Tax, and an expansion of discretion in deciding who receives welfare, mean that the principle of a state-guaranteed minimum income to prevent hardship and destitution, which has been the cornerstone of our system certainly since the time of the Attlee government, is under threat.”