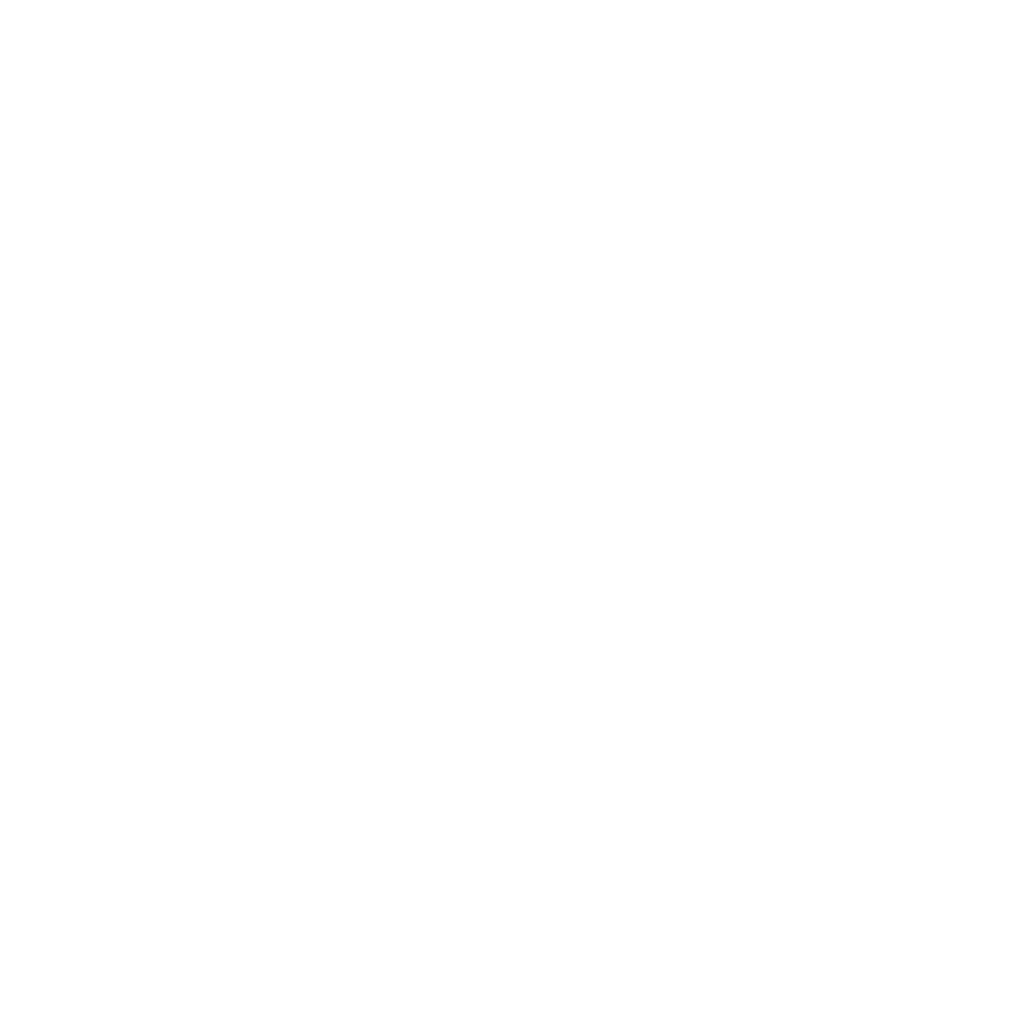 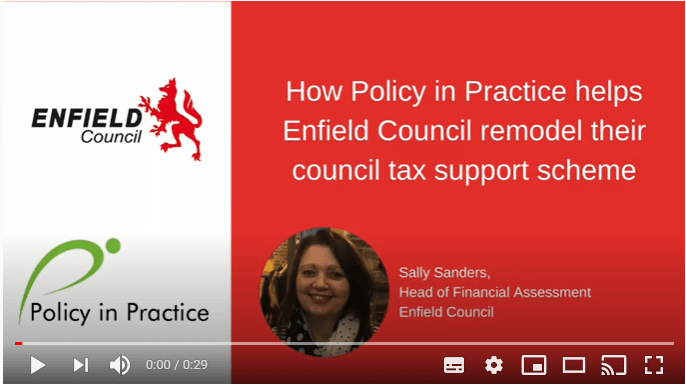 London Borough of Enfield was faced with a need to reduce poverty and prevent homelessness through targeted interventions. The COVID-19 pandemic dramatically added to their challenges.

The council saw a huge increase in Universal Credit claims, not to mention, the very practical challenges of having to change their way of work. Its council tax support caseload increased by 2,000 and the amount of people claiming Universal Credit and receiving council tax support increased by 3,000. This sharp increase in claims cost Enfield an extra £2.5 million in 2020. They expected that changes to other supports such as furlough, will cause another spike in claims in the future, as people lose employment or take on lower paid jobs.

They needed to know what their caseload was telling them about their current council tax scheme, and whether it was equitable and fair. To get the changes agreed, analysis to articulate the proposed changes with evidence was required.

I wish we had known how many households were under-claiming benefits they were eligible for from our Housing Benefits and Council Tax Scheme data, and what this is worth to our residents. It would also have been great to know the number of households affected by the benefit cap on Universal Credit.

Enfield knew that Policy in Practice had a good reputation for providing comprehensive analysis on data they provided, while drawing on other data sets. As other local authorities also provide their data as part of the Low-Income Londoners project it was useful to see how Enfield’s data and related analysis was benchmarked against other authorities.

The analysis measured case load costs against other local authorities and confirmed that the current scheme was unfair. Policy in Practice helped to compare various scenarios and models to decide what changes were needed in detail.

With the LIFT platform, Enfiled began a pension credit campaign and have already got 20% of their target audience (99 of the 488) on to pension credit as a result of sending a letter out. They plan to do additional LIFT campaigns to target reducing homelessness in the coming months.

The CTRS Modelling has greatly helped them to explain proposals to change, to be looked at for 2022/2023.

Policy in Practice were really good at reacting to us asking could you change it this way and what difference would this make? They were always there to explain and answer any questions that we had, such as questions raised by people who don’t have technical knowledge. They can provide a much deeper analysis of our data that we can’t do, and they give us graphs that give us that visualization that brings messages to life and help with decision making.”

Through benchmarking, Enfield could see that they had unique challenges, often having a higher impact from various reforms and higher associated costs to consider. Their work with Policy in Practice has helped to shine a light on these differences which is helping them to address this via better use of data analysis and targeting.

They set up a Welfare Advice and Debt Support team in March 2020. The aim for the team was to maximise income and reduce council debts and homelessness for the most vulnerable residents in the borough. The team does this by linking with referral agencies and other teams who refer clients their way, thereby working in partnership to increase benefit take-up and reduce debts for Enfield’s residents.

People whose employment and pay were also affected by COVID-19 were also referred to this team for support. Almost 2,000 referrals have been made to the team since March, with some amazing outcomes. They have executed the pension credit take up campaign with the use of the LIFT platform data. The team is expanding in 2021 to do more targeted work and to help customers claim the benefits they are entitled to.

Their revisions will also reduce the increased cost of council tax support as more households claim Universal Credit, protecting them in the future.

View a demo of the LIFT Platform 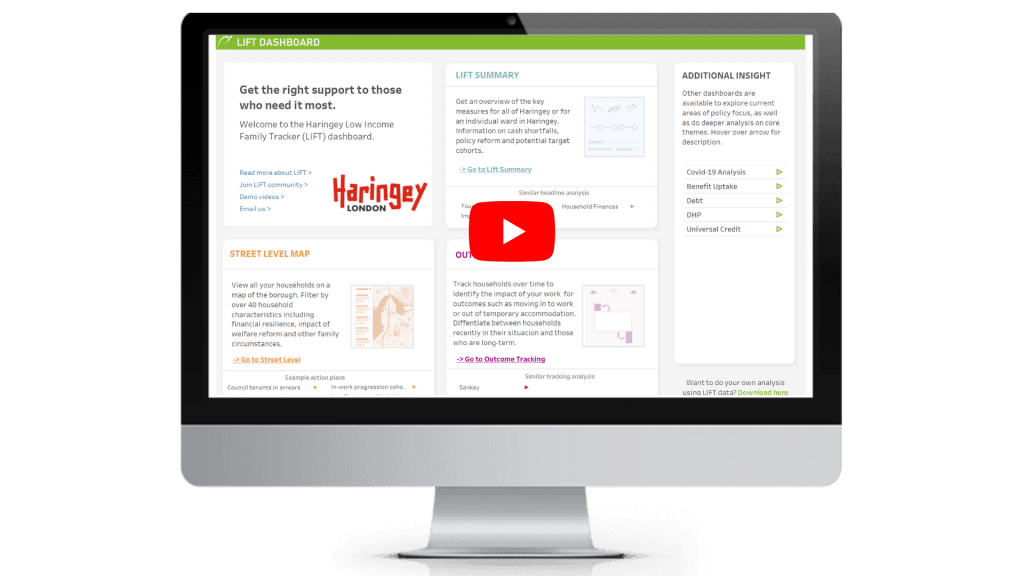