One in five UK households are still living in poverty 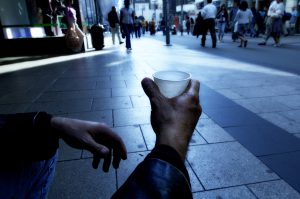 Yesterday the Department for Work and Pensions released new statistics on poverty in the UK, Households Below Average Income (HBAI).

The HBAI provides annual estimates on income and living standards in the UK, and shows changes over time.  The latest numbers reveal that one in five UK households are still living in poverty.

How is Poverty Measured?

Poverty is a complex concept that is difficult to define and measure.

Most measures of poverty in a UK context are based on income. They count the number of people below a certain level of income – the poverty line.

Poverty lines can be relative, which are tied to the overall distribution of income or consumption. This is typically set at 60% of the median (average) income.

Absolute poverty lines are generally anchored to a standard of basic needs or a fixed point in time.

Poverty can also be measured Before Housing Costs (BHC) or After Housing Costs (AHC), which means that a household’s housing costs have been subtracted from their income.

Because housing costs in the UK are high, there is usually a substantial difference between BHC and AHC poverty figures.

How Many People In The UK Live In Poverty?

The statistics released in the HBAI yesterday are for the 2013/2014 financial year, which are the most recent figures available on poverty in the UK.

The statistics found that one in five people – a total of 13.2 million – are living in poverty in the UK, when measured as relative poverty after housing costs. Almost a third of children – a total of 3.7 million – live in poverty.

But as explained above, there are different ways to measure poverty. The tables below provides summaries of the number of people living in poverty in the UK, according to different measurements.

In-Work Poverty Is On The Rise

The statistics released by the Department for Work and Pensions yesterday revealed that more than half of families in poverty have at least one partner in part-time work.

In-work poverty has been rising in the past two decades. In 1996/97, the earliest statistics available in the HBAI, 26% of households in poverty had at least one partner in full-time work, compared with 39% in 2013/14. 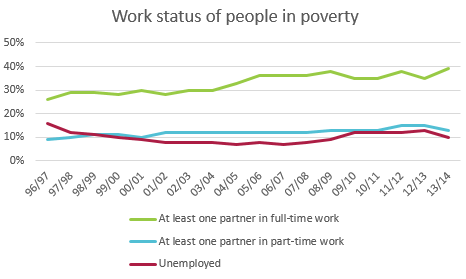 The Broken Link Between Benefits and Poverty

The purpose of means-tested benefits is to help people on low incomes. But the figures in the HBAI show that, of the working-age people in poverty:

Our report on Universal Credit found that many people do not take up the benefits they are entitled to.  For example, only around 60-67% of people eligible for Jobseeker’s Allowance make a claim.

With a very large proportion of people in poverty not in receipt of benefits, it is important that people are aware what support they are eligible to claim.

If you want to help people increase their income, contact us for a free trial of our Universal Benefit Calculator. Our easy-to-use tool makes the benefit system simple to understand. 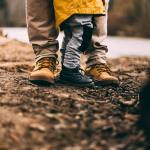 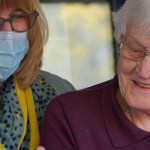 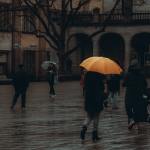 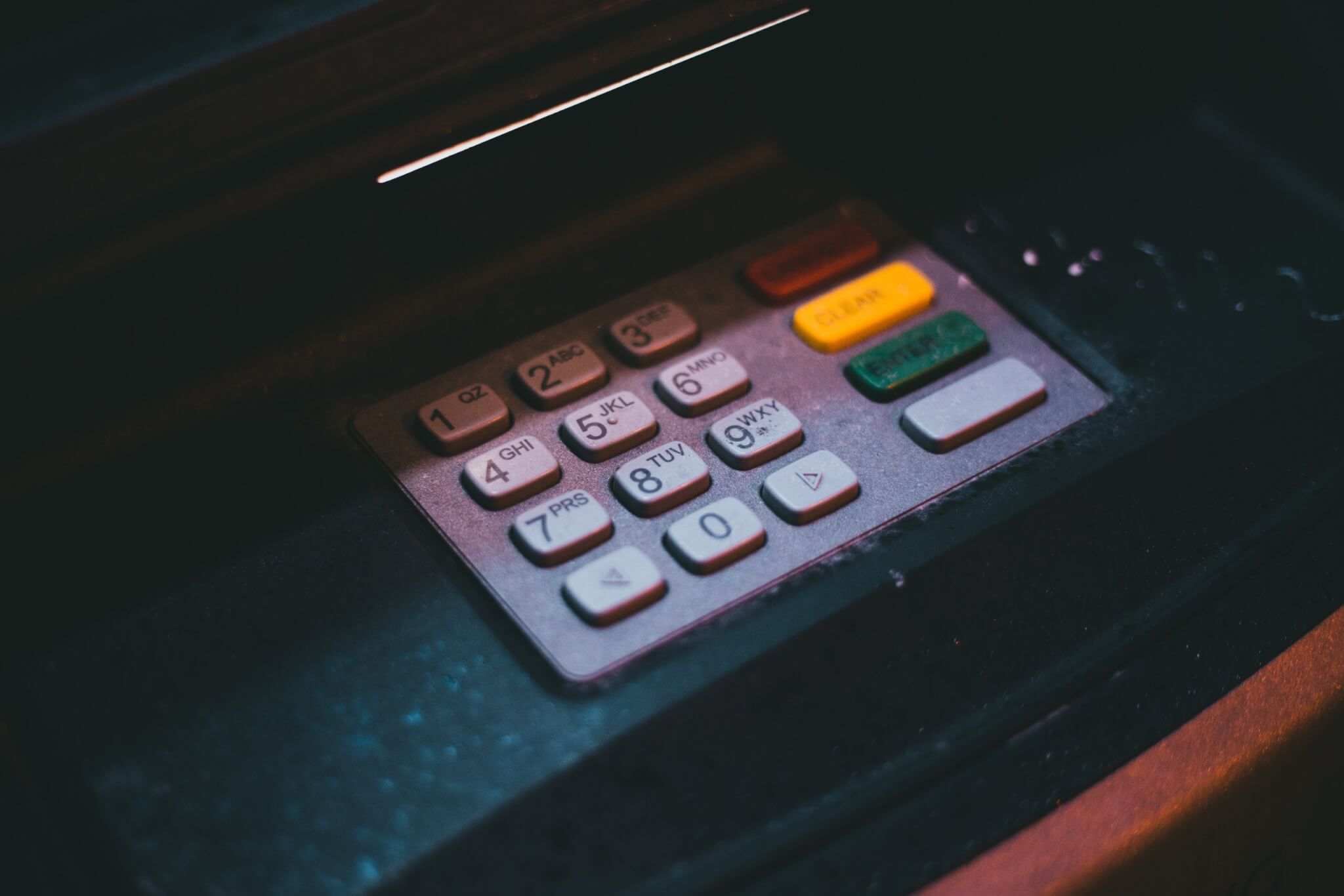