Your Homes Newcastle is an award winning Arms Length Management Organisation (ALMO) responsible for managing homes on behalf of Newcastle City Council (NCC). With a housing stock of over 27,000 properties YHN worked with Policy in Practice to identify the impact of welfare reforms on each of those individual households.

Understanding the impact of welfare reforms

Welfare reform presents a complex picture for Your Homes Newcastle and its residents.

A range of different reforms have been introduced to lower welfare spending, most notably the Under-Occupation Charge (also known as the ‘bedroom tax’ or the ‘removal of the spare room subsidy’) and the Benefit Cap. As well as the new measures announced in the 2015 Summer Budget and Autumn Statement, Universal Credit is being introduced with the aim of simplifying the benefit system whilst reducing spend on welfare.

YHN recognised that tenants would be faced with increased budget pressures and that YHN would need to support them in managing their finances.

Meanwhile, YHN also recognised that customers were being asked for similar information about income and expenditure from different people within the organisation at different times. It was proving impossible to track the history of the person to assess their need and provide the right support.

This was frustrating for the customer and wasted staff time which could be better spent supporting customers.

Preparing staff for the implementation of complex benefit changes, ensuring they were equipped to accurately advise people about the benefits available to them and how these benefits would change, was also becoming more critical.

One of the key welfare reforms is the introduction of Universal Credit and the payment of Housing Benefit to tenants rather than to the housing provider. YHN knew this could be a big risk to rental income but didn’t know how to accurately quantify that risk, let alone how to mitigate against it.

In addition, the emphasis of Universal Credit on creating a smoother transition from benefits to work provided an opportunity to encourage tenants to self-serve. YHN was looking for a system that enabled staff to have meaningful face to face conversations with tenants, who would be able to see what the impact of working variable hours would be on their income.

YHN estimates that nearly 12,000 tenants could move to Universal Credit and has anticipated that its existing specialist support services would need to change in order to cope with such demand.

Tackling this triad of challenges; understanding the impact of welfare reforms, supporting tenants and creating efficiencies for staff and the organisation, meant YHN needed an innovative solution.

As well as helping us make better use of our budgets the Policy in Practice software and analysis saves officer time because, if we can stop the problem happening in the first place, it makes everything easier in the long run.
Donna GallagherUniversal Credit Implementation Manager, Your Homes Newcastle

Since then, Deven and the team have helped local organisations to understand the aggregate and cumulative impact of welfare reform changes on their customers so that they can accurately target the right support to people at the right time.

The software that Policy in Practice has developed simplifies the conversations that staff can have with customers by clearly showing what benefits they can get under the current system and under Universal Credit, comparing the two side-by-side using data visualisation.

Donna said “After the conference I brought our senior managers together and we watched a Policy in Practice webinar where Deven talked about the consultancy work and his colleague, Peter, talked about the calculator software. We decided to cost it out and get colleagues at the [Newcastle] city council on board.”

As a result both YHN and NCC decided to purchase the welfare reform impact analysis and YHN also purchased Policy in Practice’s Universal Benefit Calculator software for its 100+ frontline staff.

The welfare reform impact analysis was carried out using a dataset created each month by NCC (single Housing Benefit extract or SHBE).

The dataset was analysed once for NCC using a cohort of all households in the city in receipt of either Housing Benefit or Council Tax support and then again, specifically for YHN, using a smaller cohort of all households living in properties managed by YHN. Two sets of reports were provided, each with detailed insights, for both NCC and YHN respectively.

YHN’s aim of creating a clean line of service delivery was a primary driver behind their purchase of the Universal Benefit Calculator software. The software’s inbuilt reporting functionality and the ability to save and store ‘better off in work’ calculations has removed the need for customers to provide their details each time they meet with YHN.

In addition, action plans can be created and agreed with an advisor, printed off or sent out and then revisited when necessary.
Donna says “The action plan isn’t just words, it’s visual. If someone isn’t improving their circumstances we’ve got something in place to review with them and look at their support options.”

Universal Credit will continue to roll out in Newcastle, with an estimated 12,000 tenants due to move on to the system in May.
Those tenants will be offered an interview during which the Universal Benefit Calculator software will be used to show them the two benefit systems side-by-side, help them to understand how they’re financially impacted and help them to budget accordingly.

YHN wanted to be proactive in its response to changes to the welfare system. By using Policy in Practice’s Welfare Reform Impact Analysis YHN has been able to use its own data in an intelligent way, identifying those residents most likely to be impacted by recent and upcoming reforms.

By enabling YHN to identify at a household level which residents are most likely to be impacted, and how much they stand to lose, YHN is now able to better direct targeted and more effective support to those who need it most.

YHN is able to use this information in a proactive way to:

To help YHN achieve these objectives, the report included an accompanying household-level dataset that flags who is impacted by welfare reforms and by how much, and scores the cumulative impact of welfare reform as well as the barriers they face.

As a direct result of the analysis YHN identified that a substantial six figure sum of rental income was at risk as a result of the £20,000 Benefit Cap which is due to be implemented in April 2016.

Policy in Practice identified over 500 households affected by the cap and that the average reduction in Housing Benefit, per household, under a lower Benefit Cap would be £52.54 per week or £2,732.08 per year.

This allowed YHN to calculate the rental income that was potentially at risk.

Donna says “The city council has set up a Welfare Reform Operational Group and part of that will be looking at the city’s data to try and build up a bigger picture of customers, from the perspective of the city as a whole.

“Policy in Practice’s analysis and tools help us to have the right kinds of conversations.”

We’ve matched the data set back to our rent accounts and identified groups of people we can now work with on specific things. We can now proactively reach out to people in a preventative way.
Donna GallagherUniversal Credit Implementation Manager, Your Homes Newcastle

Learn how your low income households are each affected by reforms, and by how much, in a detailed report and dataset. Access data that shows the cumulative impact of reforms and levels of need, so you see a true picture of where to target your support resources. 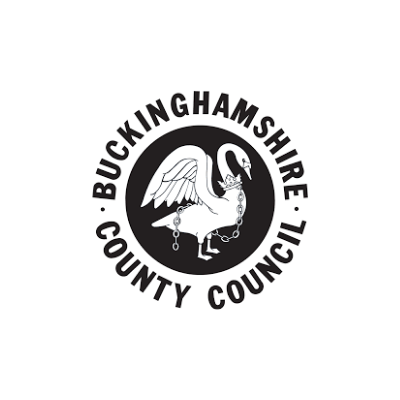 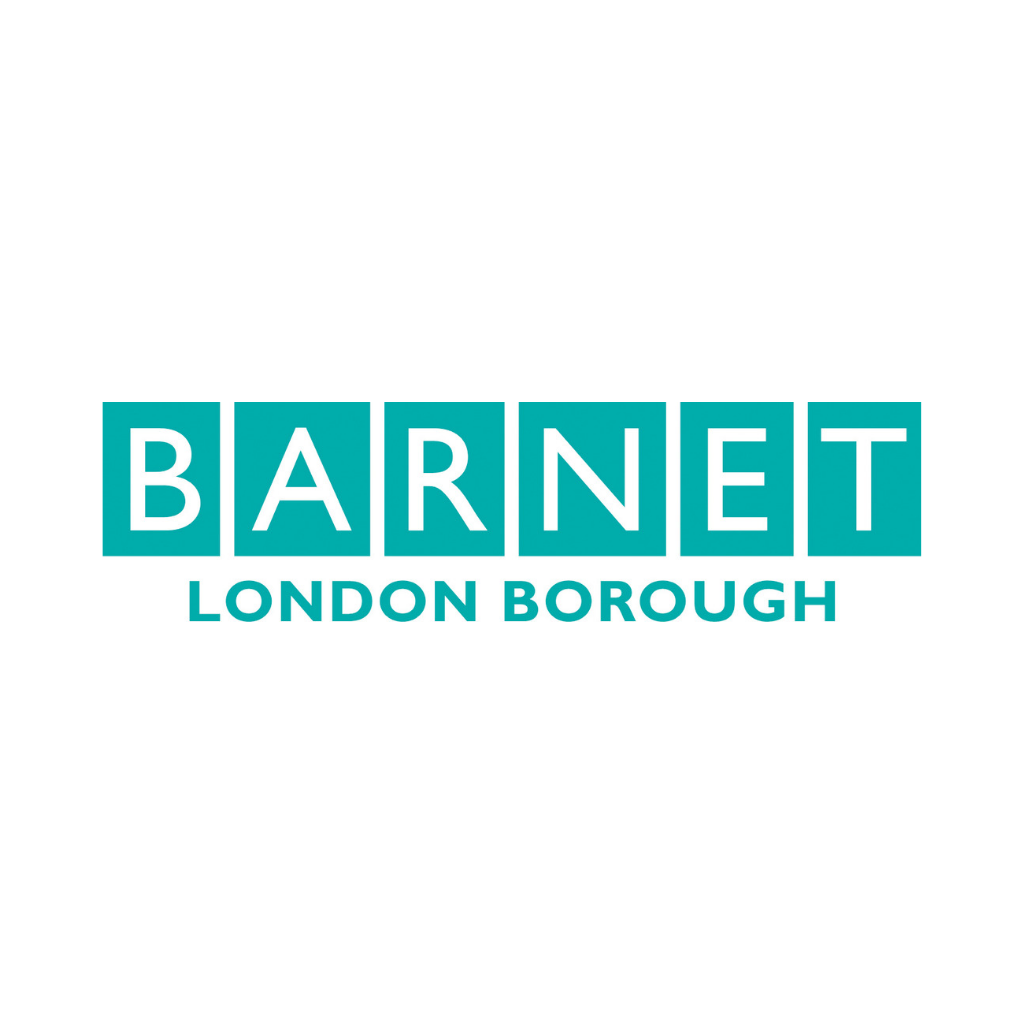 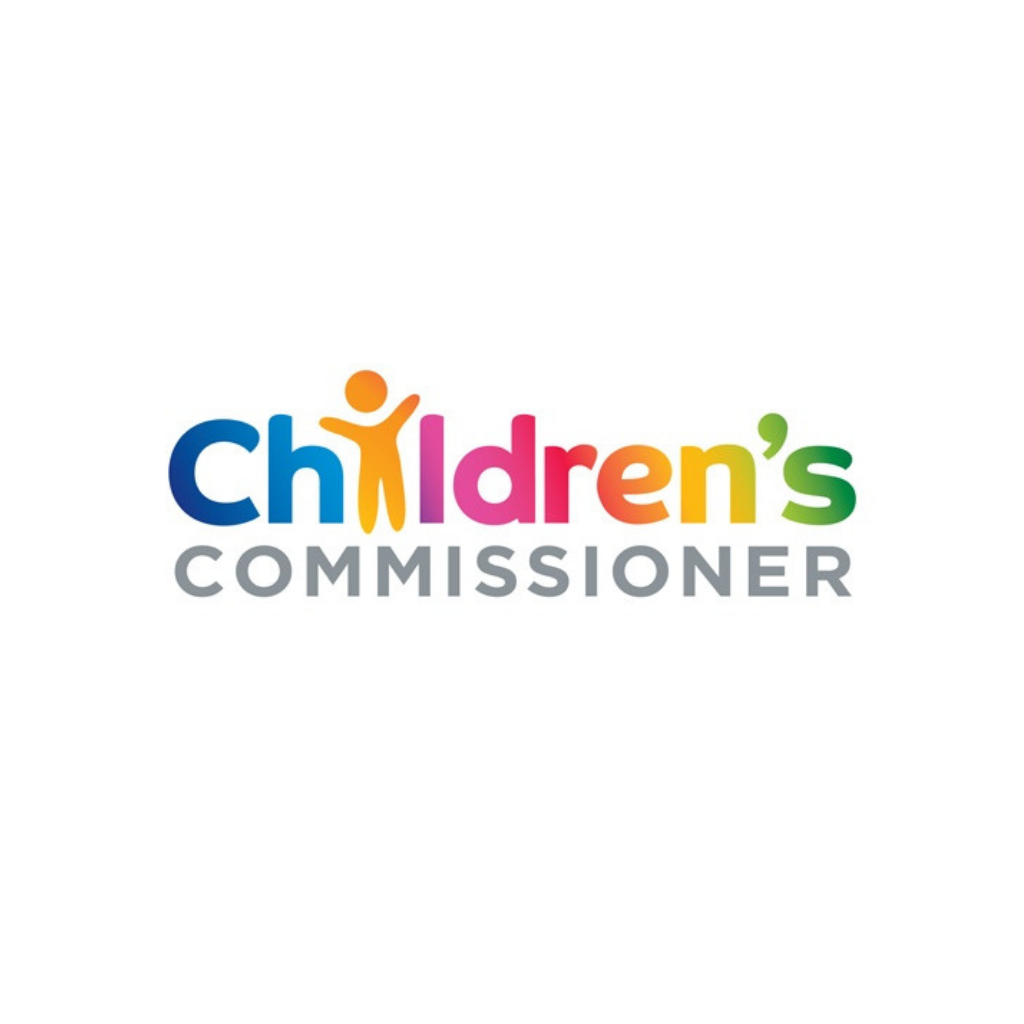 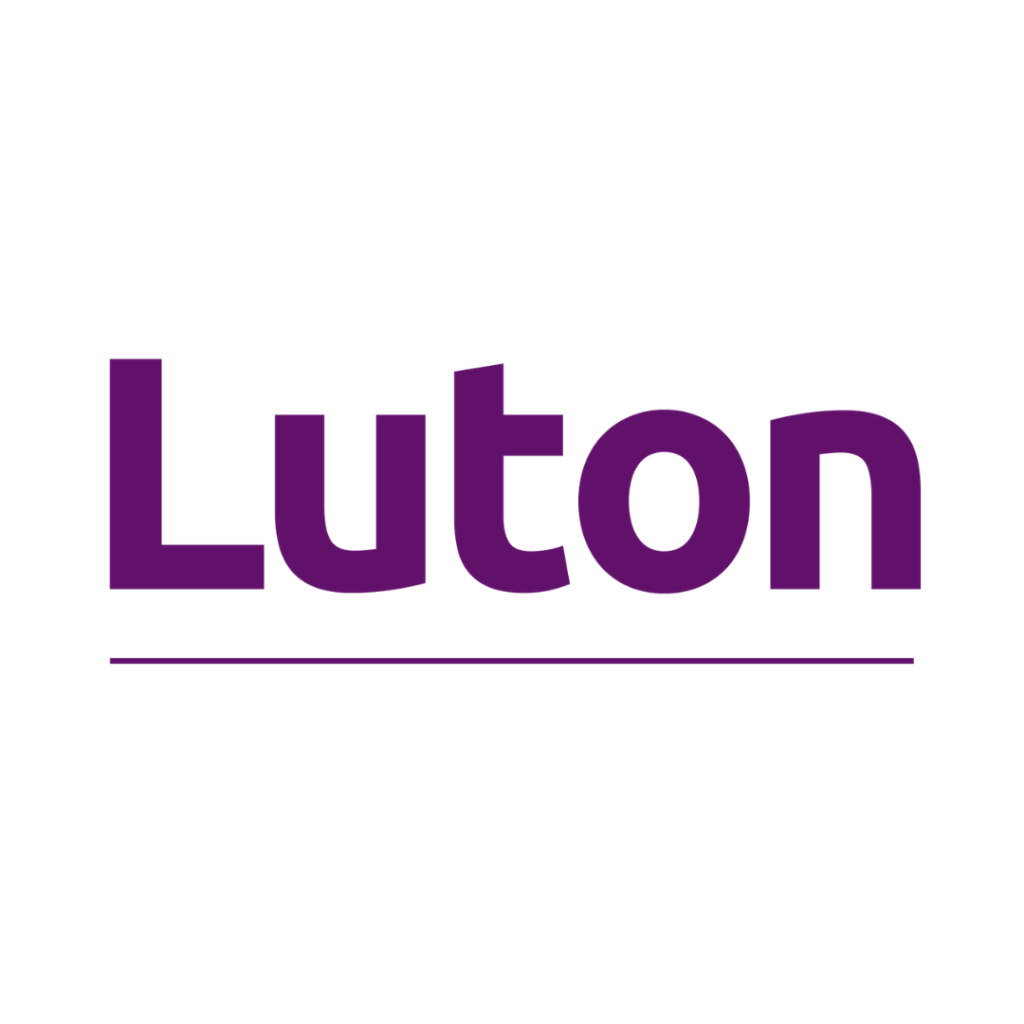 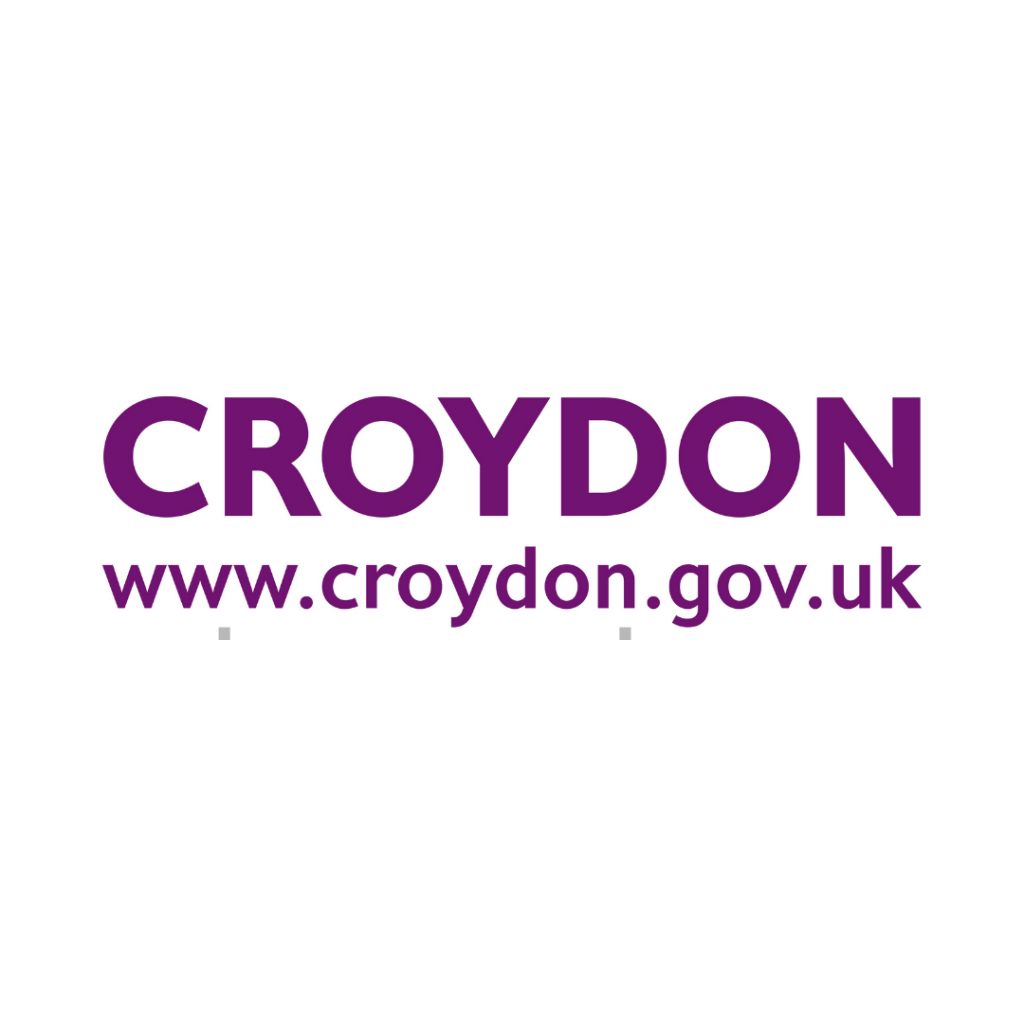 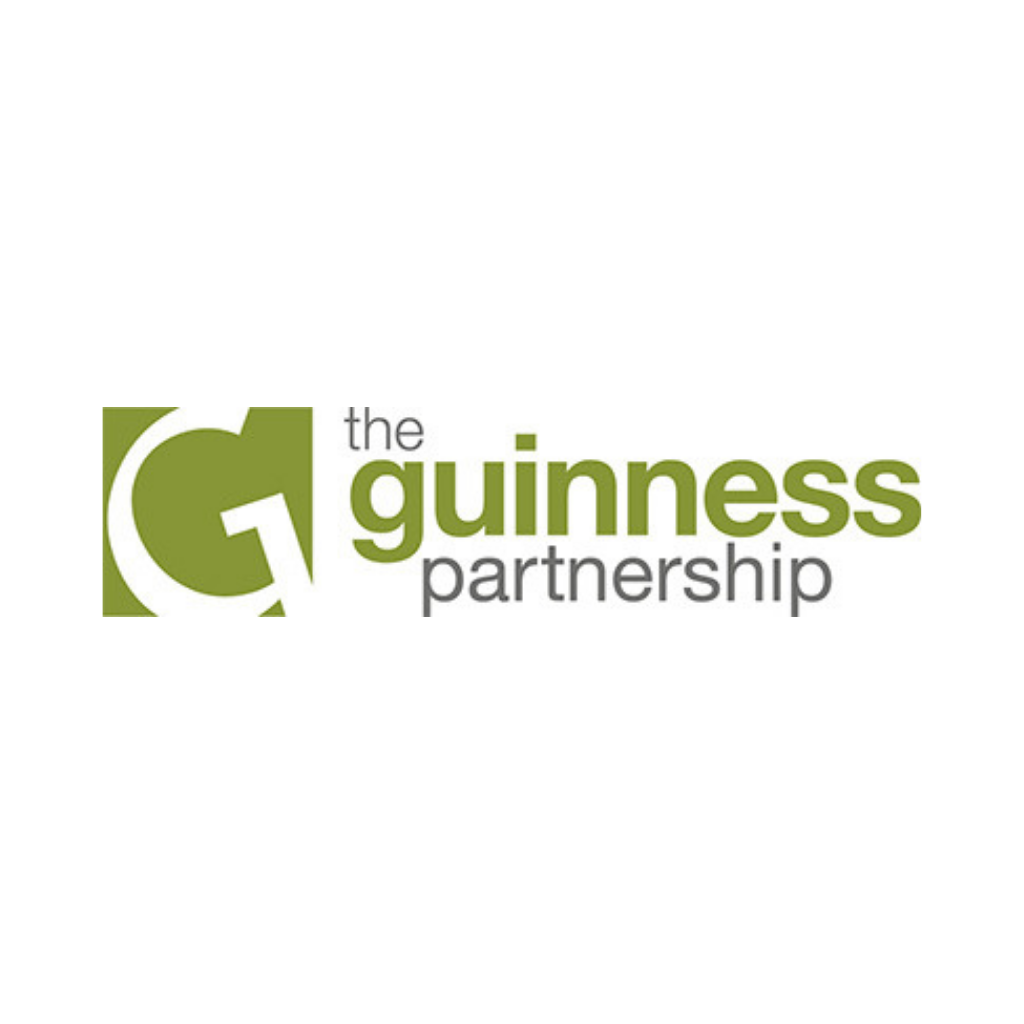 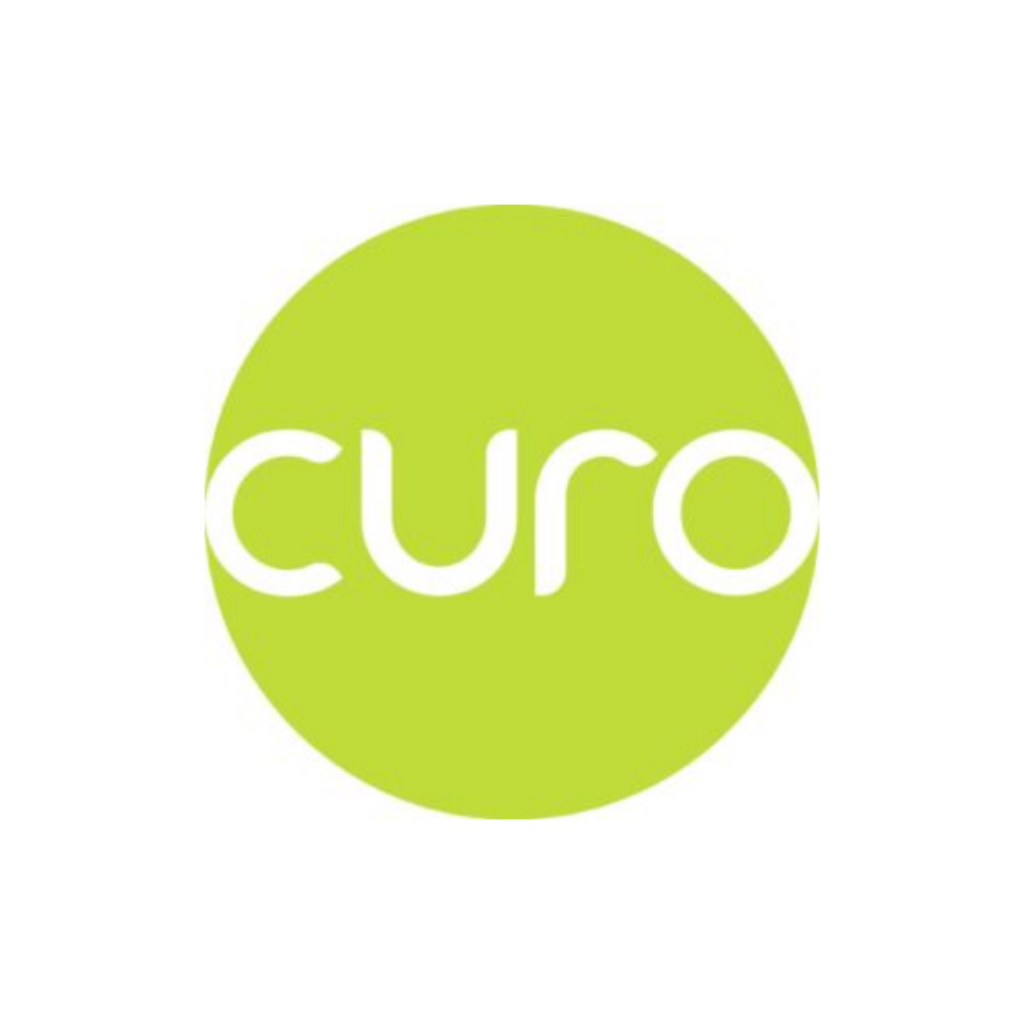