Analysis: The impact of Universal Credit in Wales

This study broke new ground for Policy in Practice:

The Welsh Government is responsible for designing a Council Tax Reduction (CTR) Scheme that covers all 22 authorities in Wales. There is some discretion in a few areas such as backdating but essentially CTR is uniform across Wales. The Welsh Government decided to fund the 10% budget cut in 2012-13 and subsequently, which means that all CTR awards since 2013 have been based on 100% of council tax liability.

This is significant because when examining council tax arrears in Wales we found that the council tax collection rates and the level of arrears (as a proportion of total council tax due) have remained fairly constant over the last 6 years or so. In England, on the other hand, there is evidence that arrears have increased overall, particularly where CTR recipients have been asked to pay council tax for the first time.

These findings are mirrored in other evidence. In a recent study for the Greater London Authority we found a clear relationship between the generosity of the CTR scheme in London and the level of arrears. In another study for a London borough we found that those receiving most support under the working-age CTR scheme had the lowest council tax arrears (and vice versa).

So we can conclude from this that the design of the CTR scheme should be an integral part of council tax collection policy.

2. Universal Credit has resulted in some council tax and rent arrears

In addition, council tax arrears were more likely to increase under Universal Credit.

This research suggests that it is elements of transition (such as the five-week wait) and ongoing factors (monthly budgeting, award levels) that can contribute to arrears.

With rent arrears, we found that, whilst there were more claimants on legacy benefits in arrears than those receiving Universal Credit, the amount of arrears was higher amongst Universal Credit claimants.

It is not always easy to pinpoint the reasons why some residents fall into council tax or rent arrears. But It is clear that Universal Credit is having an impact on the level of arrears in Wales and that some claimants have struggled to pay their bills after the transition.

3. Awareness and take-up of Council Tax Reduction is still too low

The Welsh Government has estimated that take-up of CTR is between 55% and 65%, roughly the same level as Council Tax Benefit before its abolition. The Welsh Government has been mounting an active campaign to encourage more applications. All the evidence shows that the sort of targeted interventions facilitated by the Policy in Practice LIFT Platform are likely to be the most effective way of improving take-up.

Lack of awareness is a concern, judging by some of the survey responses:

Our experience is that better use of administrative data can help identify where households are not receiving all the income they are entitled to.

4. The impact of Universal Credit on Council Tax Reduction can be mitigated

Most of the interim report and a good part of the final report are devoted to the impact of Universal Credit on CTR schemes. The move to Universal Credit has a significant impact on some council tax reduction awards. This is primarily due to differences in the way CTR applications are assessed under Universal Credit compared with legacy benefits.

The Welsh Government is considering amendments to the Council Tax Reduction Scheme that will increase awards for Universal Credit claimants and so restore parity with legacy benefits. We have modelled several options including:

Clearly such measures carry a cost as some CTR awards will increase, but we have shown that it is possible to alter the CTR scheme for working-age people to make it more generous for those losing out under Universal Credit.

5. More help should be given to those claiming Universal Credit in Wales

Universal Credit is designed to mimic the world of work. Payments are made monthly in arrears into a nominated bank account. If a housing element is included, the claimant is normally expected to pay the rent to the landlord. Claims are made online, so a certain level of computer literacy is expected. The first payment is normally paid within 5 weeks of the date of claim.

Although a significant minority of surveyed claimants accept and value the additional responsibility that these arrangements involve, many Universal Credit recipients in Wales have found it difficult to come to terms with some of the design features of Universal Credit (such as the five-week wait, monthly payments, and having to budget for and pay the rent). These difficulties are compounded where the Universal Credit entitlement is less than entitlement under legacy benefits.

Advance payments of Universal Credit are available but they are a mixed blessing. They are invaluable in helping people cope with the five-week wait (70% of our survey respondents had taken an advance) but the monthly recovery of the advance can cause its own problems. For example, this survey indicates that a significant minority of claimants (around 20% of survey respondents) do not understand that the advance is recovered from subsequent payments.

Policy in Practice has done separate analysis showing the impact of advances and other debt recoveries on financial resilience.

Universal Credit is usually paid monthly in arrears to one member of a household directly into a bank account. Other arrangements can be made (Alternative Payment Arrangements) to make payments more frequently, split payments to different members of the household, or pay the housing element directly to the landlord. But our study shows that awareness of these arrangements is very low,

Moreover, DWP takes the view that they should be reviewed regularly and removed if possible.
Whilst it is important to encourage personal responsibility it is also necessary to protect vulnerable people from indebtedness and homelessness.

Our study indicates that more people could benefit from Alternative Payment Arrangements if they were more readily available, alongside more support with budgeting. The results of our survey show that they would be valued highly by more Universal Credit recipients, and could be instrumental in preventing people from getting into crisis.

Further analysis commissioned to understand the impact of COVID-19

Our research for the Welsh Government was carried out before the COVID-19 pandemic and therefore does not take account of the increase in Universal Credit claims that has resulted. We are delighted that the Welsh Government has asked us to do some follow-up analysis of the impact of the pandemic on CTR caseloads. We will look at the economic impact, demographic changes and likely impact on future CTR caseloads and council tax collection rates.

All our webinars are free and start at 10.30 for an hour and 15 mins. If you can’t make the date please register anyway to automatically receive the slides and recording.  Contact hello@policyinpractice.co.uk with any questions.

Like Loading...
: Council Tax Reduction Scheme modelling, Universal Credit, Wales
Previous Post How to predict the demand for your customer-facing services in April 2021 Next Post Why it pays for the government to fund Free School Meals 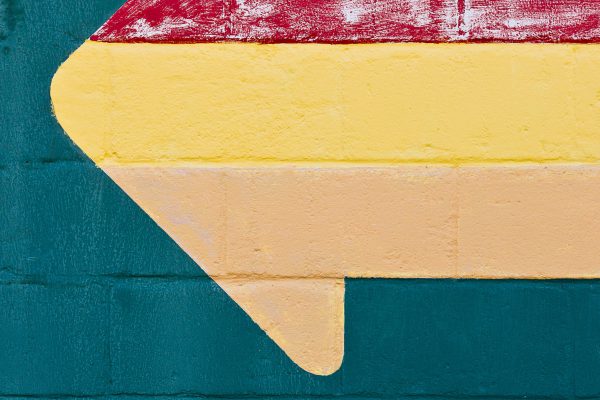 Universal Credit: A welcome change in direction, with more to do 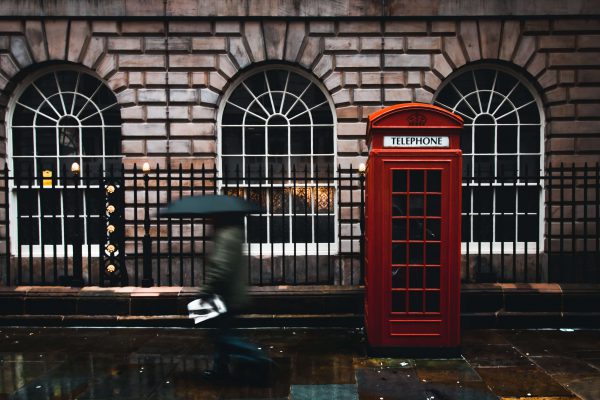 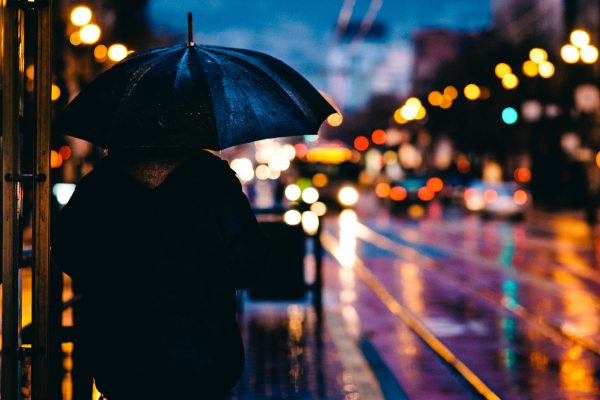 Dec
2020: A policy review of the year, and look forward to 2021
Online webinar
REGISTER NOW

Sept
How viable is your council tax support scheme?
Online webinar
LISTEN BACK
Menu
%d bloggers like this:
We use cookies to ensure that we give you the best experience on our website. If you continue to use this site we will assume that you are happy with it.Ok